The Story Behind The Kinkiest Jimi Hendrix Song 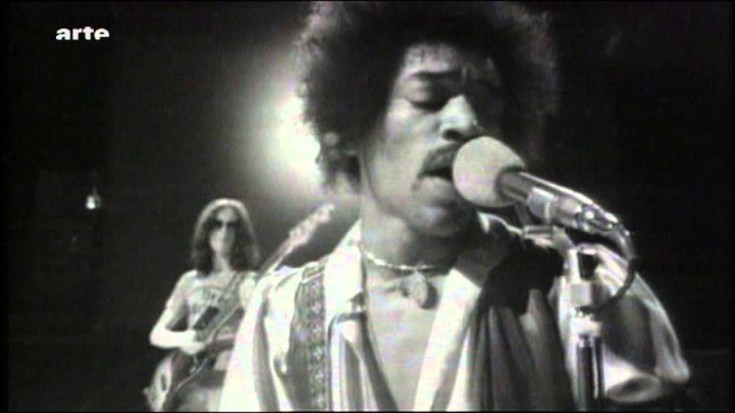 Jimi Hendrix may be best known for his mad axeslinging skills, but he was also a prolific songwriter. But perhaps not totally unexpected was him writing a filthy song.

Can you take a guess about which one we’re talking about?

Why do we call it filthy? Because it’s full of sexual references. An example is, “I’m not the only soul, who’s accused of hit and run, tire tracks all across your back, I can see you’ve had your fun.” Okay, maybe it’s not the most blatant lyrics in rock ‘n roll because Hendrix cleverly used metaphors for them. Talk about subtlety!

Crosstown Traffic also features a famous kazoo riff, and Hendrix used a makeshift instrument made with a comb and tissue paper. It was recorded at the Record Plant in 1968. Traffic’s Dave Mason appeared on the song as a guest vocalist.

“You have the whole planned-out LP, and all of a sudden they’ll make ‘Crosstown Traffic,’ for instance, a single,” Hendrix complained, “and that’s coming out of a whole other set.” Despite his protests though, Crosstown Traffic peaked at #52 on the US Billboard Hot 100 and #37 on the UK Singles Chart.