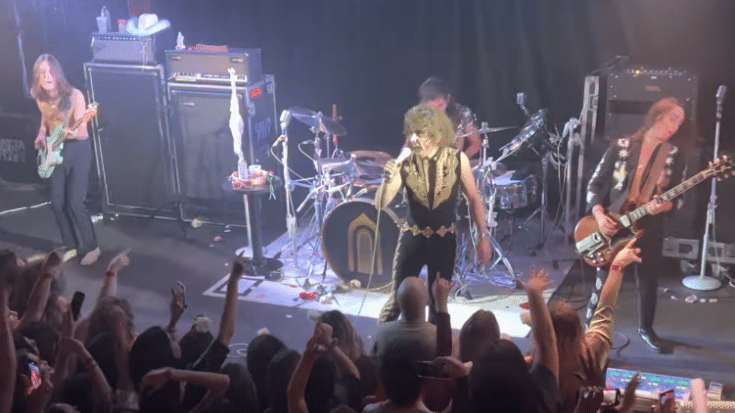 2021 is, without a doubt, Greta Van Fleet’s year. They took their sweet time in releasing their sophomore album, The Battle At Garden’s Gate, but for fans, it was well worth the wait. Not only did they surprise the critics and haters with their latest studio release, it also became the definitive proof that the band has found their sound and style.

“And I think that there’s a reminder that there’s something that’s a bit like a lightning rod going on when you’ve got controversy,” Josh Kiszka told Forbes. “And I know we’ve seen plenty of it. And I hope that this album pisses a lot of people off. But I think that’s generally what the response seems to be, “They can’t be doing this s**t.””

“We kind of got bored with the simplicity of a lot of contemporary rock music,” Sam added. “That’s not really, truly what we are. We’re definitely a rock and roll band, but The Battle At Garden’s Gate really delves more into the song realm.”

On October 24, Greta Van Fleet played at The Troubadour in West Hollywood, CA. Compared to their previous shows, this one was rather intimate, but they still brought the house down.