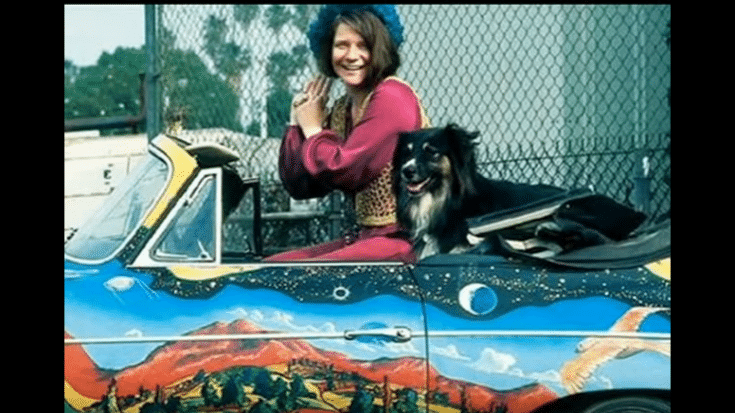 If anyone knows of a real live version of this song I would be incredibly impressed. I’ve searched, and sadly haven’t been about to track one down.

“Mercedes Benz” is an acapella track written by Janis Joplin, Michael McClure and Bob Neuwirth, recorded in 1970. Before singing this song, she spoke of the influence: “I’d like to do a song of great social and political import. It goes like this.”

In fact, the website Performing Songwriter talked about this track: “Mercedes Benz” is a lonely blues tune about the illusory happiness promised (but rarely delivered) by the pursuit of worldly goods, a hippie-era rejection of the consumerist ideals that Joplin saw growing up as a self-described “middle-class white chick” in Port Arthur, Texas.”

“It’s the want of something that gives you the blues. It’s not what isn’t, it’s what you wish was that makes unhappiness.”