Someone Created Mashup Of Ozzy Osbourne And Earth, Wind, & Fire.. And It Works 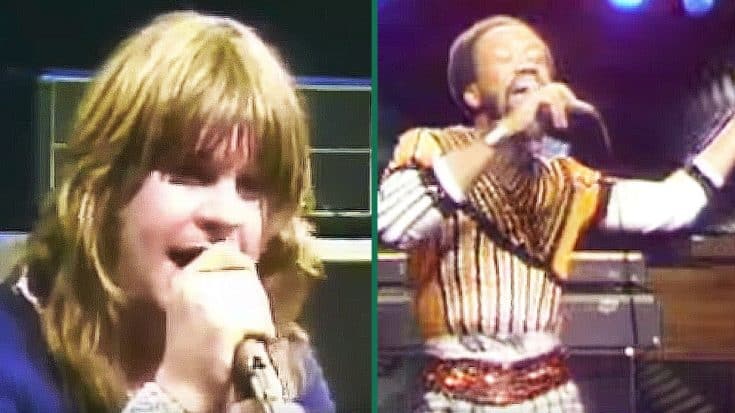 If you ask me, mashups of metal singers with other genres of music are some of the greatest things in the world. They’re simply down-right hilarious, especially when the two elements of the mash-up couldn’t be anymore different.

For example, Ozzy Osbourne being mashed up with Earth, Wind, & Fire. On one hand, one of the founding fathers of heavy metal. On the other, a legendary funk band that’s about as heavy metal as a chocolate covered strawberry.

Both are truly amazing musical acts, but couldn’t be anymore different in their musical styles. Then again, as they say, opposites attract, and that much is proven, here!

What you’re about to watch is a video in which DJ Cummerbund mashes up Ozzy Osbourne’s Crazy Train and Earth, Wind, & Fire’s September.

This DJ did an AMAZING job combining these two completely different songs together. You’d almost think that this would be a hit in the 80s! Don’t believe me? See for yourself!