Today We Wish Pete Townshend A Happy 72nd Birthday, & Look Back At One Of His Most Iconic Performances! 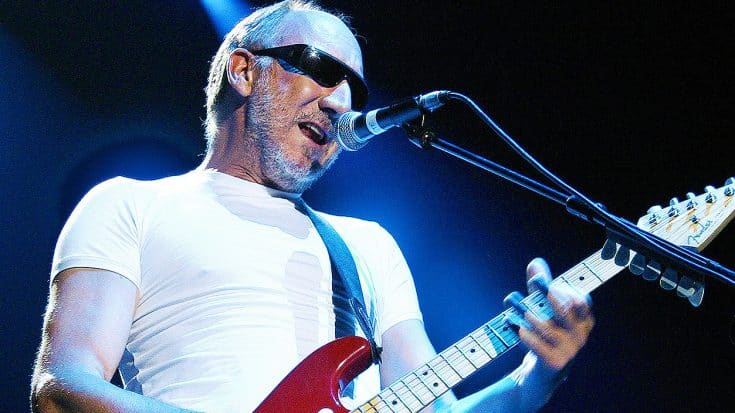 Today is a very special day! It’s legendary Who guitarist Pete Townshend’s 72nd birthday! Ever since The Who were teenagers, they were reckless on stage, and became known for destroying their instruments after almost every show! But behind that recklessness were amazing musicians, and Pete Townshend always provided incredible work on the guitar, and became known for his signature windmill and slide!

As we celebrate Pete’s birthday, we look back at one of our favorite performances from him.

During a London show back in late 2000, The Who played alongside Noel Gallagher at a charity gig, and their rendition of “Won’t Get Fooled Again,” is next level!

Pete’s guitar solo in this version is pretty special, as he and Noel perform it duet style! This rowdy performance may not be on the same level as what The Who brought way back in the day!

Check out the amazing performance down below, and join us in wishing Pete Townshend a very happy 72nd Birthday! Here’s to many more!