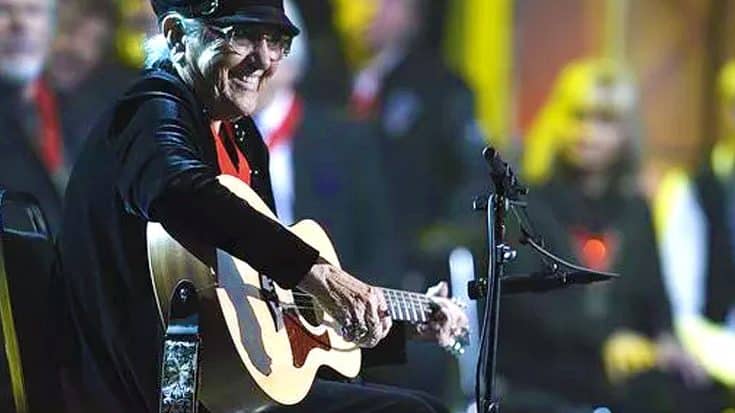 It’s a sad day as we report the death of Musicians Hall of Famer and trailblazing rock guitarist Corki Casey O’Dell, who died on May 11th at the age of 80 – just two days shy of her 81st birthday. Born Vivian Ray on May 13, 1936, O’Dell burst onto the music scene in the early 1950s and quickly rose to prominence as a fiercely respected session musician whose guitar playing helped blaze brand new professional trails for female musicians during the early years of rock and roll music, working with the likes of Duane Eddy, Sanford Clark and Lee Hazlewood before being affectionally dubbed “the first side-chick of rock ‘n’ roll” by lifelong friend Eddy.

“She stood her place with all the guys. She was not looked at as a female player. She was looked at as a player, period. She was just a joy to be around,” said Musicians Hall of Fame founder Joe Chambers.

“Corki didn’t miss a beat. She was just tearing it up.”

O’Dell became one of the first women to be inducted into the Musicians Hall of Fame, joining Barbara Mandrell and Velma Smith as part of a 2014 freshman class that included blues great Buddy Guy and rock legend Peter Frampton; she performed at the induction ceremony, drawing critical acclaim from friends and critics alike who marveled at O’Dell’s ability to not just hold her own as a guitarist, but stand out a cut above the rest.

Corki Casey O’Dell is survived by her husband, three children, seven grandchildren and five great-grandchildren and our hearts go out to them as well as her industry fans, friends, and colleagues who will no doubt miss the immense joy with which she lived her life and brought to everyone who crossed her path.