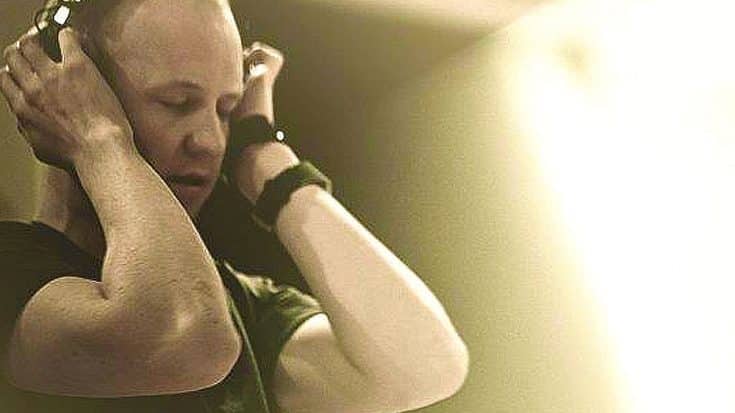 Released in 2005 as the lead single from The Fray’s record smashing debut album How to Save a Life, “Over My Head (Cable Car)” is as close to perfection as a song can get. With deeply introspective lyrics and a winning display of musicianship, “Over My Head (Cable Car)” is one of the most celebrated examples of songwriting, musicianship, and of course – singing, courtesy of frontman Isaac Slade. Immortalized in music history for its coveted spot as one of Billboard’s Best Adult Pop Songs of the Decade, this classic is really something special when you strip away the guitar, bass, and drums, leaving only vocals to tell the story of Isaac Slade’s then-tumultuous relationship with his brother Caleb – one that happily finds the Slade brothers best friends once again more than a decade later.

Fun Fact: With over 2 million digital downloads in the United States alone, “Over My Head (Cable Car)” was certified double platinum by the RIAA in May 2006.

We’re bringing you Isaac Slade’s vocal track in all its naked glory and the final result is absolutely stunning. While there’s a little bleed through of the backing instrumentation, that doesn’t take away from what you’re about to hear; not by a long shot. Isaac doesn’t just shine in this audio – he positively radiates, and I don’t know anyone who is immune to the magic that is Isaac as he pours his entire heart into this Fray classic.

A winning studio performance if we’ve ever heard one, this vocal track is absolutely to die for! Be sure to check it out in the audio below and find a brand new way to fall in love with your favorite Fray song all over again!