Soldiers Were In A Bad Spot, A-10 To The Rescue! 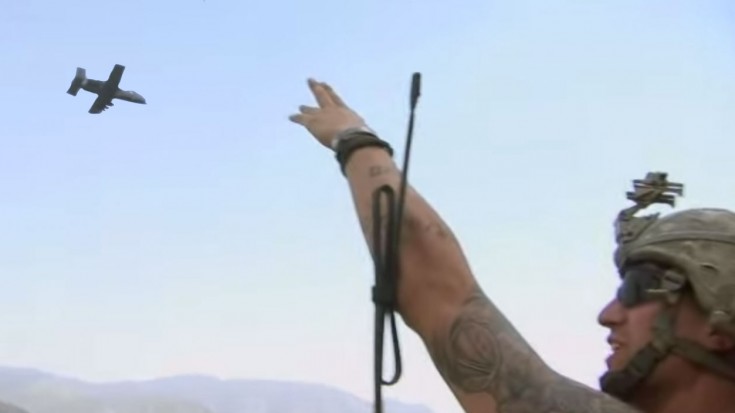 Not For The Faint Of Heart!

The Fairchild Republic A-10 Thunderbolt II completes the job! Commonly called “Warthog” or “Hog”, this is undeniably one of the most powerful aircraft ever. Aside from ground attack, its other roles include that of a forward air control and fixed-wing close air support. It can attack tanks and armored vehicles as well as those ground targets which have limited air defenses. It was designed for durability and it really delivers!

The A-10’s official name comes from the Republic P-47 Thunderbolt of World War II, a fighter that was particularly effective at close air support.

Over time, there have been several upgrades and some wing replacements. Some say that its service might be extended up to 2028 although others propose that this aircraft should retire earlier. But because even at low speed and altitude, it has superior maneuverability, I have no doubt this war bird will still be used for many years to come.