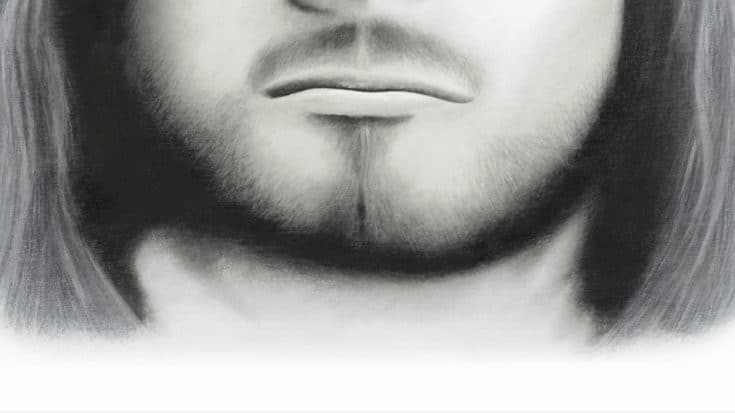 An accomplished drummer and painter whose artistic journey includes commissioned paintings as a teenager and his work currently being featured in Wentworth Galleries, Lynyrd Skynyrd’s Michael Cartellone absolutely blew us away when he blended his two great loves together to create a stunning painting of Ronnie Van Zant that shows the late singer in a way he has never been seen before in photographs.

But wait – how does a man who’s never met Ronnie manage to get his eyes literally down to an art?

The answer is Johnny Van Zant, who according to Michael was kind enough to share his memories of Ronnie’s eyes as he painted the portrait in a series of hotel rooms on tour. “I realized I’ve got Johnny Van Zant right next to me,” says Michael. “Who better to tell me what his brother’s eyes looked like exactly?” 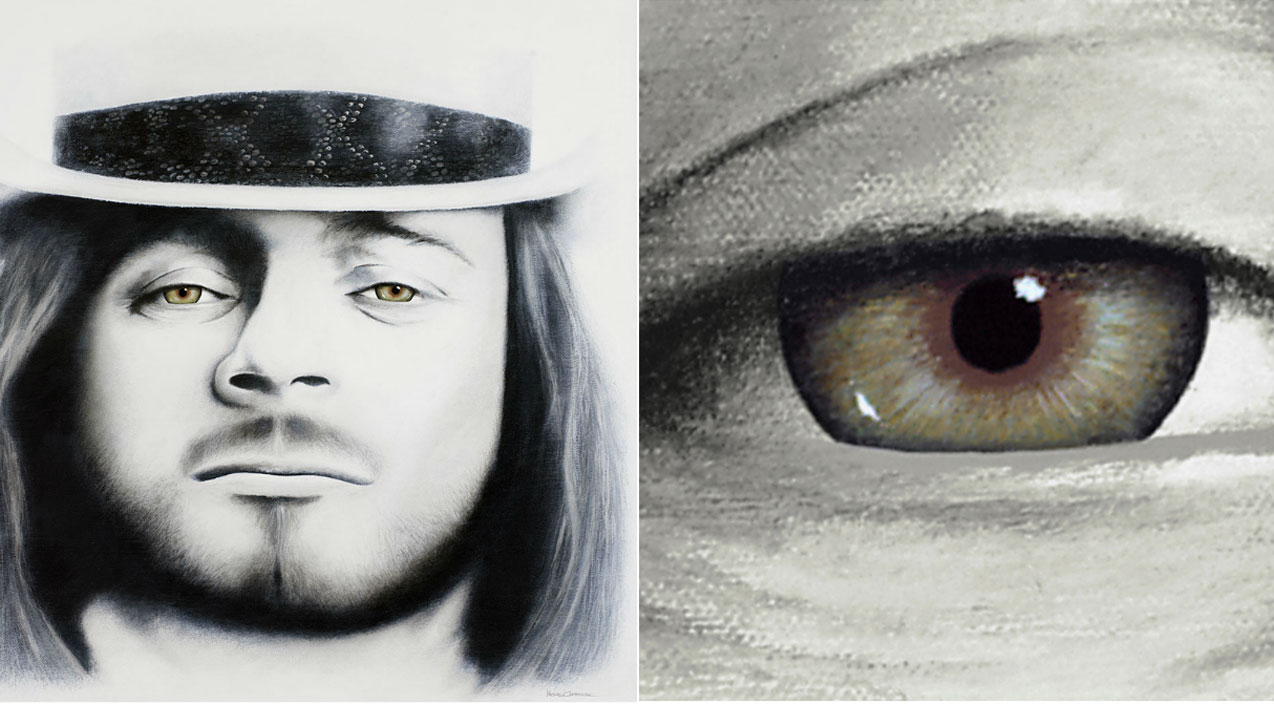 Absolutely beautiful. Michael, you have a gift – thank you so much for sharing it with the world!