Rumor Has It That Pink Floyd Could Finally Reunite For One More Show At Glastonburry! 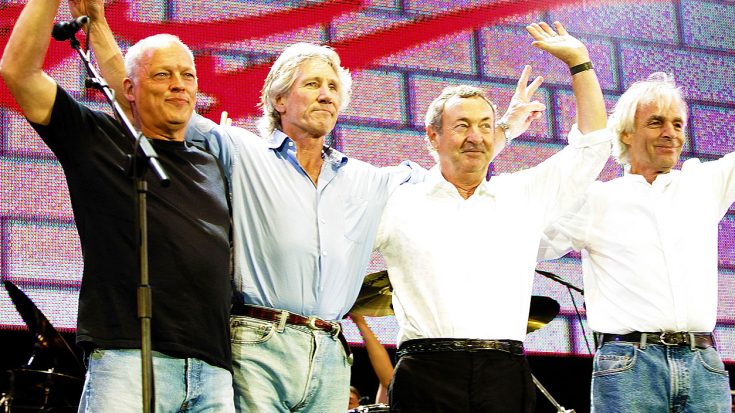 Image via The Independent

Could this be happening!?

There are many fans out there that are still holding out hope on Pink Floyd. The last time the band played together was 12 years ago in 2005 at the Live 8. Since that performance, and even before that, there has been tension between frontmen David Gilmour and Roger Waters.

But fans will not give up, and are determined to stir things up to keep the band alive. Fans have been pushing and speculating that the band will do a one-off for the upcoming Glastonburry Festival. Drummer Nick Mason and Roger Waters have left the idea open, and said they would be willing to reunite with David Gilmour at Glastonburry.

“It would be nice to add it to the list of things. I’ve never played Glastonbury. It would be fun to do it. … [But] I don’t think it would be very likely. I did Glastonbury once, I think. It was really cold. But there were a lot of people and it seemed very jolly and I liked it. Yeah, I would do it again.”– Mason said.

Hopefully Gimour responds, and we get one last time to see these psychedelic Gods in concert!