Ronnie Spector Passed Away At 78 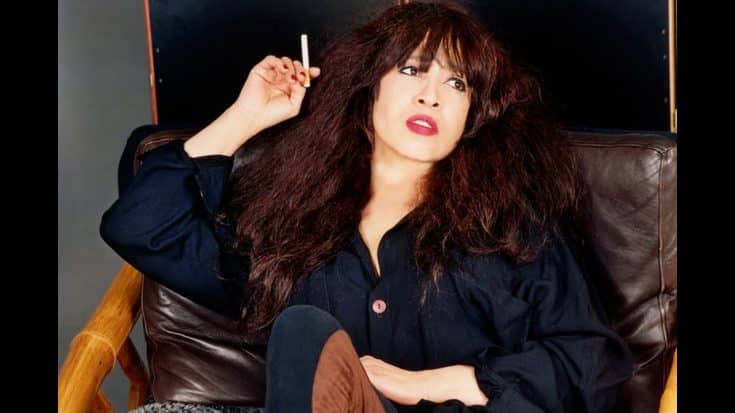 Singer Ronnie Spector, leader of the girl group the Ronettes, passed away at 78 after a brief battle with cancer.

“Our beloved earth angel, Ronnie, peacefully left this world today after a brief battle with cancer. She was with family and in the arms of her husband, Jonathan. Ronnie lived her life with a twinkle in her eye, a spunky attitude, a wicked sense of humor and a smile on her face. She was filled with love and gratitude. Her joyful sound, playful nature and magical presence will live on in all who knew, heard or saw her. In lieu of flowers, Ronnie requested that donations be made to your local women’s shelter or to the American Indian College Fund. A celebration of Ronnie’s life and music will be announced in the future.”

Ronnie, born in 1943 in Manhattan as Veronica Yvette Bennet, formed The Ronettes in 1957 with her older sister, Estelle Bennett, and their cousin, Nedra Talley.

Ronnie rose to fame with her group at the age of 18. They were responsible for hits such as “Be My Baby”, “Baby, I Love You, “Walking in the Rain”, and “The Best Part of Breakin’ Up.”

Ronnie was referred to as the original “bad girl of rock ‘n’ roll.” Spector and the Ronettes was inducted into the Rock & Roll Hall of Fame in 2007.

Last year, it was announced that Zendaya will be playing as Ronnie in a biopic based on her memoir.