Robert Plant Has Just Agreed To Do Something Very Special! 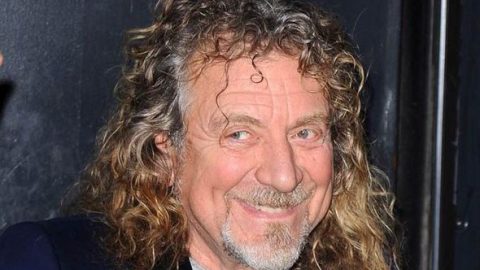 A Proper Tribute To A Founding Member Of The Rolling Stones!

It’s very common for people to pay tribute to the rock legend we all know as Robert Plant, frontman for legendary rock band Led Zeppelin. He is a rock icon and one of the best frontmen in all of music. Now, let’s talk about another rock legend. Someone who is very underrated in the history of music. His name is Bill Wyman. Former bassist and founding member of another legendary rock band called The Rolling Stones. What Robert Plant has recently agreed to do is to perform at the 80th birthday celebration of Bill Wyman!

“This Bill Wyman concert is shaping up to be one of the gigs of the year. The addition of Robert Plant to an already monumental lineup is a clear indicator of the vast influence this incredible musician has had on the music world and we’re delighted that he’s chosen to celebrate this milestone birthday with us! Who knows who else might turn up on the night to jump up onstage!?” – BluesFest director Leo Green

This performance will be truly amazing, as you’d expect. Plus, this is a celebration that Bill Wyman absolutely deserves. Do you agree?