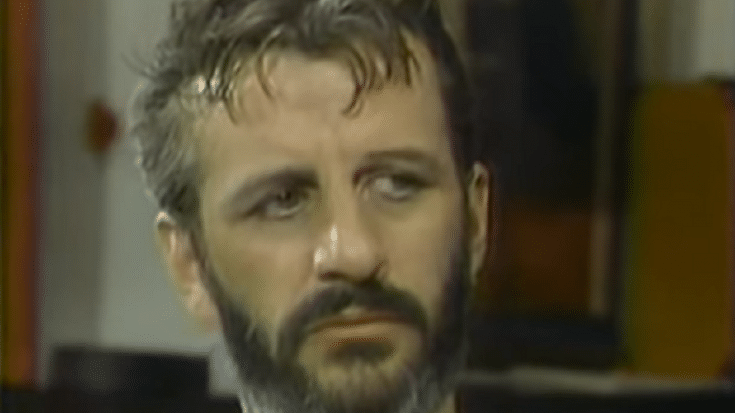 John Lennon’s tragic death was a huge shock to everyone – most especially his family and close friends. And though they have already broken up as a band, The Beatles remained close with each other. They even worked  together on some records!

In this video, Ringo Starr shares the last time he saw John Lennon. It was just a few weeks before Lennon was shot and killed by Mark David Chapman in front of the building where he lived. You can tell Starr still felt broken because of what happened. He even asks the interviewer, “Do you want to stop that now?” Unfortunately, she said NO and we don’t know how to feel about it.

It was pretty obvious Starr wasn’t comfortable talking about Lennon’s death who was his friend and his brother.

Talking to Rolling Stone magazine, he revealed that the last time he saw Lennon was on November 15 at his suite at the Plaza Hotel in New York. They were discussing plans start working in the recording studio together in January.

“And then the asshole appeared. There’s no understanding it. You think about it, but I’m telling you, you never understand it. The world has lost a wonderful man.”

Watching him in this clip might make you emotional and move you to tears too. It’s too heartbreaking.