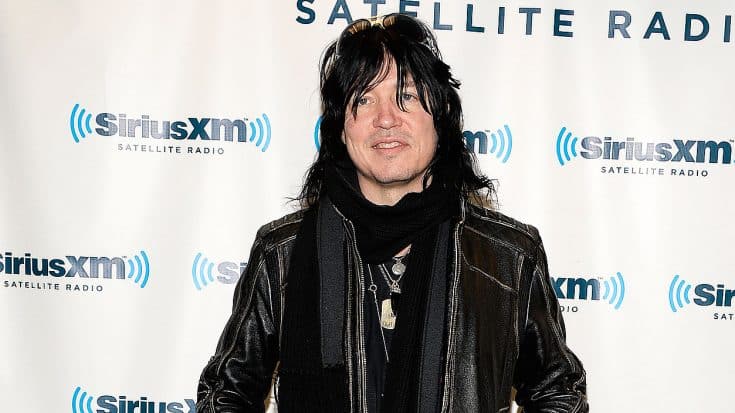 Two nights ago in Warrendale, Pennsylvania just before a solo show, iconic singer and Cinderella front man Tom Keifer was forced to cancel said show after being rushed to the hospital. The reason he was rushed to the hospital was apparently due to heat exhaustion and severe dehydration – similar to what recently happened to Glenn Hughes a few weeks back.

Tom Keifer’s publicist first released this statement on his behalf.

“Tom Keifer was forced to postpone tonight’s performance in Warrendale, PA at Jergel’s Rhythm Grille due to a medical emergency. Keifer was transported to a local hospital where he is stable, and additional information will be released as soon as it’s available.”

There is an update on Tom’s condition, however. According to the same post made on Tom’s official Facebook page, Tom underwent several tests at a nearby hospital and was kept overnight. He was reportedly resting comfortably and will be continuing the remainder of his tour dates upon being released from the hospital. It certainly is always a scary thing when we hear about these sudden hospitalizations, but we’re more than glad to hear that Tom is doing well now. Rock on, Tom Keifer!