After Discussing ‘Bat Out Of Hell: The Musical’, Meat Loaf Ends The Interview With A Powerful Message 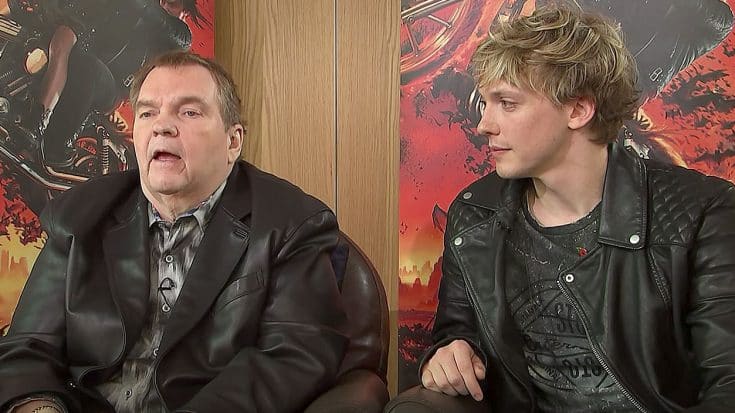 “All You Gotta Do Is Look At The World…”

Just months before the premiere of ‘Bat Out Of Hell: The Musical’, multi-platinum recording artist Meat Loaf and lead actor in the musical Andrew Polec sat down with Lydia Batham of ODE to discuss the musical and the preparation needed to go out every night on stage to perform.

Both Meat Loaf and Andrew go in depth about how they feel each time just before going on stage and coming off the stage. There’s even one part in the interview where Meat Loaf tells Andrew the importance of having oxygen readily available during each performance.

That being said, towards the end of the interview, Meat Loaf is asked about something he said when receiving an award. When he went into further detail about it, he then proceeded to give a very powerful message that will surely resonate with fans for a long time.