To This Day, Nothing Tops The Life-Changing Advice Tom Petty Once Gave Stevie Nicks 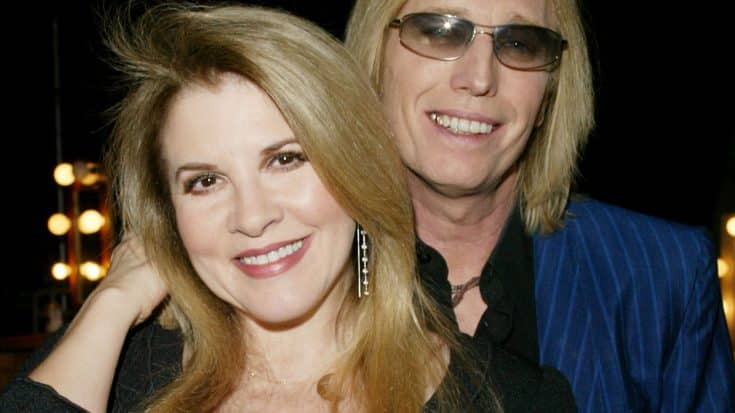 Fleetwood Mac singer Stevie Nicks has finally broken her silence following the death of decades long friend and collaborator Tom Petty, who passed away last fall at the age of 66. Understandably grieving the loss of one of the greatest friendships of her life, Stevie stayed away from social media, instead opting to sit down with Rolling Stone for a brilliant, heartfelt reflection on the nearly 40 year friendship that began with one goal in mind: to have Tom Petty write her a song.

In between glimpses back at their final meeting just a few months prior at London’s Hyde Park, Stevie recalled one of her favorite memories – one that found Tom dishing out the single greatest piece of advice and Stevie rushing home to apply the lesson he taught.

Fresh off of a rehab stint in 1994, Stevie was visited by an ex flame whose presence left her badly shaken; recalling the run-in to Tom over dinner one night, she asked if he’d help her write a song about the experience and was stunned when he replied flatly, “No.” As Stevie was about to discover, the no wasn’t a “No, I don’t want to,” but something far more profound.

“I had a visitation from an old boyfriend, right after my rehab, and it had shaken me,” Nicks recalled.

“I asked Tom if he would help me write a song. And he said, “No. You are one of the premier songwriters of all time. You don’t need me to write a song for you.”

He said, “Just go to your piano and write a good song. You can do that.”

Armed with the vote of confidence from someone she could always count on to tell her the God’s honest truth when it really mattered, Stevie ran home and immediately got to work; the result was “Hard Advice,” a track that was included on her 2014 album 24 Karat Gold: Songs From the Vault. Desperately wanting to acknowledge Tom and the ‘hard advice’ that set her head straight but knowing that it would undoubtedly embarrass her friend, Stevie took another route that you may not have noticed: