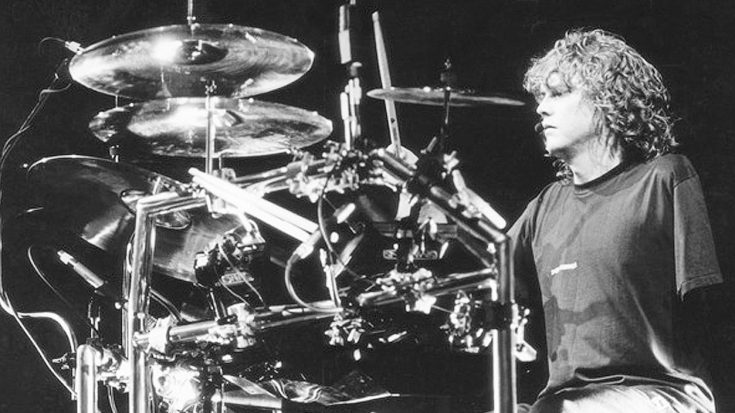 Rick Allen Overcame Every Obstacle In His Place | He Is The Man!

Rick Allen of the legendary rock band Def Leppard is undoubtably one of the most iconic drummers of all time. Even before his tragic accident, Rick Allen was known for being one of the greatest new drummers on that time period. A little history; in 1984, Rick Allen was driving through the UK when he was involved in a horrific car crash, severing his arm. His exact words were “Well, I’ve lost my arm… and I’m a drummer.”

However, this would not stop the rock legend from continuing to be one of the greatest drummers of our generation. He would go on to create a unique drum kit that would accommodate his innovative one-armed style of drumming. Soon after that he would return to the stage as triumphantly as ever.

What you’re about to watch is Def Leppard take to the stage along with the returning Rick Allen to perform their iconic hit Pour Some Sugar On Me live in Denver, Colorado in 1988. This performance was truly a career defining moment for Rick Allen. See for yourself!