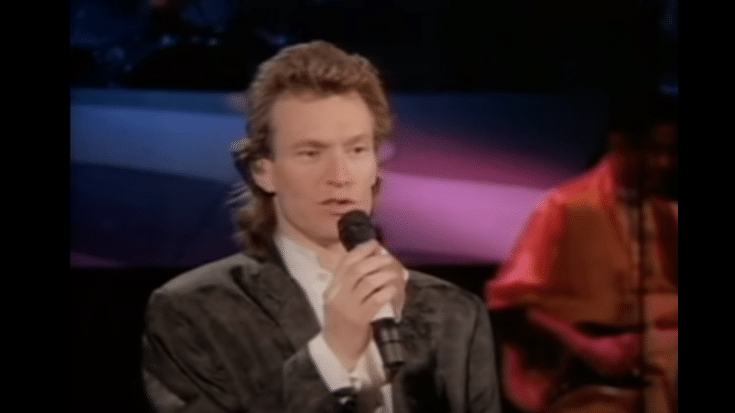 For over five decades, Steve Winwood has enjoyed a long and illustrious career. He’s a multi-instrumentalist who was a key member of several bands but he also managed to pursue a successful solo career. With his powerful and distinctive voice, he had a string of hits that secured him a spot as a rock legend.

In honor of this musician whose body of work remains important and influential, here are five of his best tracks.

Winwood wrote this with Will Jennings who told SongFacts, “That came out of being in England, hanging out, staying up all night in London, and partying and everything else. ‘The Finer Things’ is sort of expressive of all that running around.”

Another Winwood and Jennings collaboration, “Valerie” is a real person and she’s Jennings’ friend. This song served as a tribute to her. It only peaked at #70 on the US Billboard Hot 100 but it remains as one of Winwood’s most beloved classics.

It topped several Billboard charts and was also a hit in the UK. It even earned him two Grammy nominations – Record of the Year and Best Male Pop Vocal performance.

When he went solo, this became Winwood’s first Top 40 hit. During recording, he accidentally deleted a drum track and after months of trying to work on it, he ended up restructuring the whole song.

His first #1 hit on the US Billboard Hot 100, Chaka Khan also sang on this track.