The Story Behind “Hey, Hey What Can I Do” By Led Zeppelin 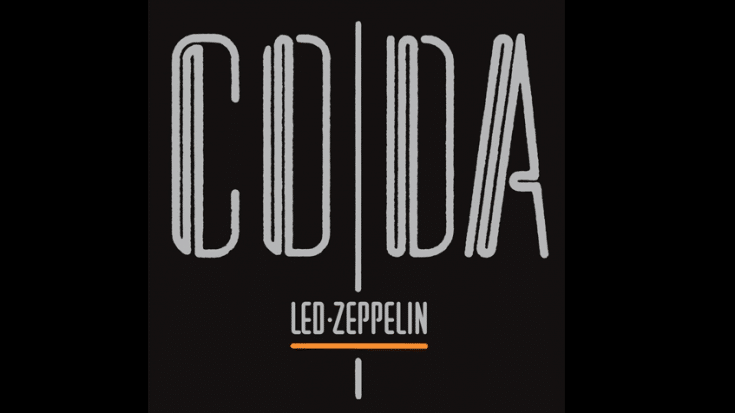 Released as the B-side of “Immigrant Song” on November 5, 1970, “Hey, Hey, What Can I Do” is Led Zeppelin’s only non-album track that they released before they disbanded in 1980. It wasn’t easily accessible and perhaps that added to its appeal – it’s rare and not easily found.

It’s not the usual sound we’re used to hearing from them – there’s no electric instrument present. Nevertheless, it still had that classic Led Zeppelin feel. If you think it’s an oddity in their catalog, then you’re not alone. They wrote it for the purpose of having a flip side of “Immigrant Song.” Still, the musicianship is top-notch. John Paul Jones’s playing the mandolin is nothing short of stellar. John Bonham’s drum fills and Page’s guitar playing are also quite spectacular. And let’s just say, Plant never disappoints when it comes to his vocal performances.

Over the years, “Hey, Hey, What Can I Do” became a fan favorite and it’s no surprise why. It might not be as fiery or electrifying as their more popular tracks but it’s definitely unforgettable.