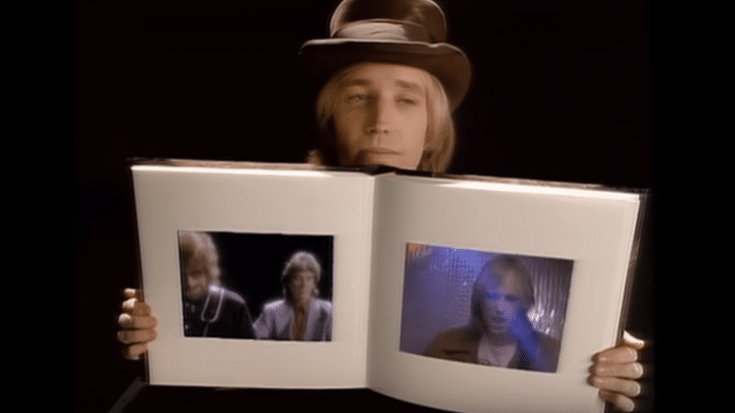 A Three-Story House On An 11,483-square-foot Property

Tom Petty’s former home in Encino, California just sold for $4.895 million. Grammy-winning producer Randy Spendlove purchased it two years ago for $4.485 million before deciding to put it on the market in October 2019. The 11,483-square-foot property includes a three-story home which has six bedrooms and ten bathrooms. It also features a recording studio, gym, wine cellar, yoga studio and massage room. Other amenities include a pool with cascading waterfall and a spa.

An arsonist actually set fire to the original house in 1987 and everything had to be rebuilt. Petty’s family was safe but his housekeeper sustained minor injuries. He said in Paul Zollo’s 2005 book Conversations With Tom Petty, “We were shaken for years by it. It’s sort of like being raped, I would imagine. It really took a long time. And it was 10 times as bad, because you knew that somebody just went and did it. Somebody tried to off you.”

He drew inspiration from that particular experience to write what would become one of his most popular tracks – “I Won’t Back Down.” When he rebuilt his home on the same site, he kept his basement studio – the only part which was not razed by fire.