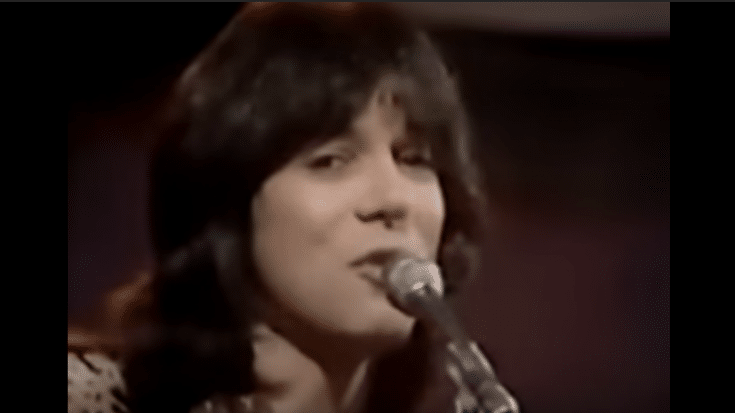 On March 29, 2020, Alan Merrill died from coronavirus. He was 69 years old. In a Facebook post, his daughter Laura Merrill shared the tragic news. She wrote: “The Coronavirus took my father this morning. I was given 2 minutes to say my goodbyes before I was rushed out. He seemed peaceful and as I left there was still a glimmer of hope that he wouldn’t be a ticker on the right hand side of the CNN/Fox news screen.”

She continued, “I walked 50 blocks home still with hope in my heart. The city that I knew was empty. I felt I was the only person here and perhaps in many ways I was. By the time I got in the doors to my apartment I received the news that he was gone. How could this be? I was just at his show a couple of weeks ago. I had just photographed his portrait for his new album. Texted with him earlier. He played down the “cold” he thought he had. I’ve made a million jokes about the “Rona” and how it’ll “getcha”…boy do I feel stupid.”

Alan Merrill formed The Arrows in London in 1974. One of their most popular singles was “I Love Rock ‘n Roll” which Merrill co-wrote with guitarist Jake Hooker. Merrill took over the lead vocal duties for the track. Joan Jett and the Blackhearts’ cover however, became the definitive version.

Jett took to Instagram to pay tribute to Merrill. She said, “I can still remember watching the Arrows on TV in London and being blown away by the song that screamed hit to me. With deep gratitude and sadness, wishing him a safe journey to the other side.”

Even after The Arrows broke up, Merrill continued to collaborate with other rock acts and he also pursued a solo career.

I've just learned of the awful news that Alan Merrill has passed. My thoughts and love go to his family, friends and music community as a whole. I can still remember watching the Arrows on TV in London and being blown away by the song that screamed hit to me. With deep gratitude and sadness, wishing him a safe journey to the other side ?