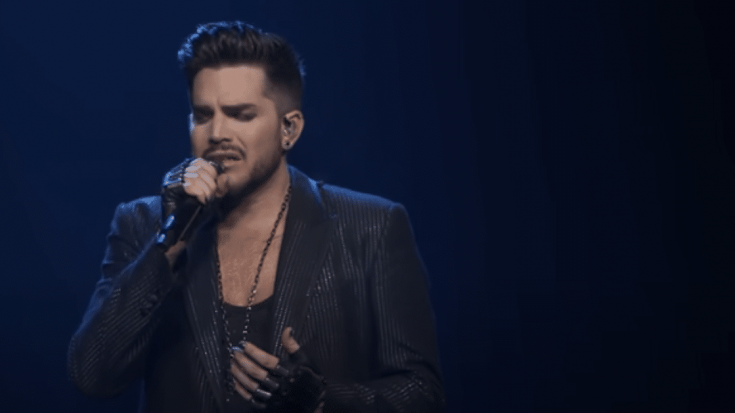 In a new interview with Classic Rock magazine, Queen guitarist Brian May and drummer Roger Taylor revealed that they have tried recording a new unnamed track with current Queen vocalist and frontman Adam Lambert. According to them, they attempted to record in Nashville during their US Tour but they are yet to finish it.

Taylor said, “We did record a song which we haven’t actually finished. I can’t remember what it’s called. I think we were still discussing what we should call it.”

May added, “It was a song that we’d tried to adapt that had come from a friend. It had the makings of being a great song, but we couldn’t crack it. We couldn’t get there.”

After Freddie Mercury’s death in 1991, Queen released only one other studio album Made in Heaven which featured vocal and piano parts recorded by the late rocker before he passed away. Elsewhere in the same interview, Taylor also discussed the possibility of a new Queen album with Adam Lambert.

Taylor admitted, “It would be nice to do some stuff. I wouldn’t rule it out. Adam has said, ‘Any time you want me to sing on something…’ If the other two decide, ‘Let’s do something’, I’d be there.”

Because of the coronavirus pandemic, Queen had to move the dates of their 2021 Rhapsody Tour to next year.