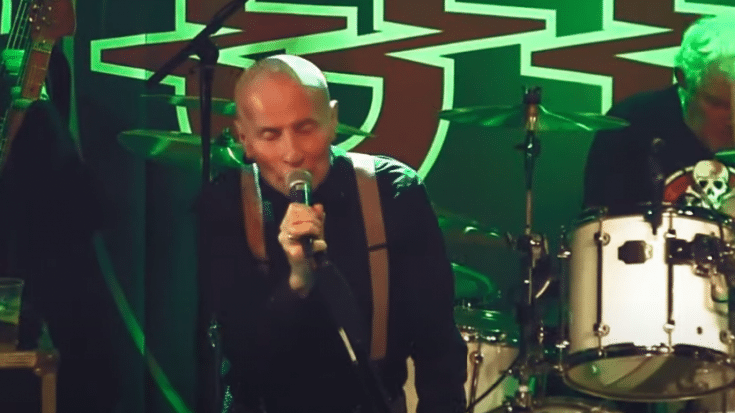 Phil Mogg’s career
The space metal outfit UFO, was formed in late the 1960s when singer Phil Mogg and bassist Pete Way first teamed up and soon adding Andy Parker. They are one of the longer-lived English hard rock bands of the era. Unfortunately, UFO dissolved the following year after one of their bandmates left them to form another group, but subsequently they tried reforming on several occasions. They have gone through several line-up changes, leaving Mogg as the only constant member.

Born in London, Mogg was a junior boxing champion in North London before his music career. In May 2018, Mogg announced that he would retire from UFO after one last tour as a member of the band in 2019. However, due to the global pandemic restrictions, the band planned to resume their farewell tour in 2022.

Phil suffers heart attack
Just most recently, the 74-year-old frontman shared what his physician told him regarding his health and career. As per the doctor’s advice, he should consider ending his career after the episode of heart attack last week. Mogg wrote in a message on UFO’s social-media channels:

“I have just got back from my doctor’s, and obviously asked amongst other things [about] my resuming work, playing, touring, etc.

“She said, ‘Most definitely not, unless you want another heart attack.’ So there it is.”

Mogg, who the band confirmed had stents placed into two arteries, added:

“I have to go on a rehabilitation program, which starts in about six weeks and lasts for six weeks – three months more or less.

“I certainly didn’t want to bow out in this fashion, as I am sure you chaps didn’t” the front man added. Thus, making the UFO’s final shows in doubt.”

UFO released a statement soon after that the pending October shows are officially canceled. In the same post, the band said that it’s “absolutely unclear whether or not the dates will postponed into 2023. Most important now is that Phil recovers fully. Let’s see what the future will bring.”

Phil and UFO through the years
Over a career spanning 54 years, they achieved moderate success in the late 1970s and early 1980s with having released 22 studio albums, 14 live recordings, 16 compilation albums and one album of cover songs.