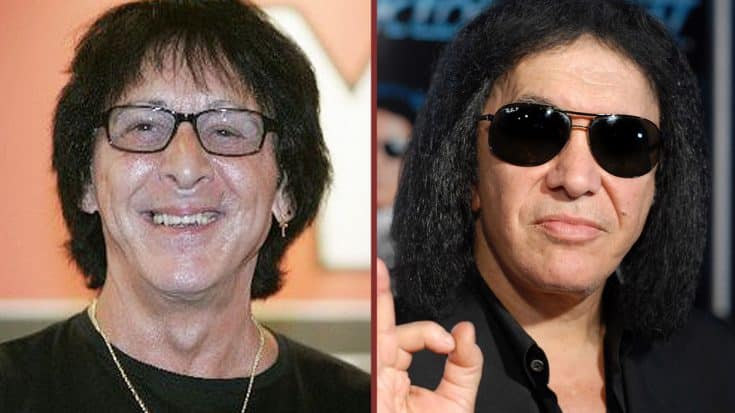 As we all know, Peter Criss and Gene Simmons aren’t exactly on the best of terms. The two share very different viewpoints on almost everything imaginable, then again Gene Simmons probably would disagree with most people on many things, anyway. That being said, it turns out that Peter Criss and Gene Simmons actually do share the same opinion on something quite saddening to rock fans. They both agree that rock music is ‘dead’. In a recent interview with Hi Fi Way, Peter Criss made this abundantly clear. He says quote “Rock N’ Roll is over”. Here is some of what he had to say.

“I saw Jimi Hendrix, I saw the real Who, the real Zeppelin, the Beatles and seen the Stones many times now that I know them and we’re friends. Over the years a lot has happened to me and I got to see all these great acts, and what I see today doesn’t rock my cradle and doesn’t do anything for me and I don’t care for a lot of the music.”

Peter Criss also talks about the early days of making it in the business.

“We were early pioneers and no one was doing that when we started out. Now everyone does it, so it isn’t big news anymore. It’s time for me to get off the train as it’s not a great ride anymore.”

“I don’t go out to concerts much anymore because I don’t enjoy myself because I get constantly harassed, people with phones wanting to take pictures, I can’t really sit and enjoy the concert or have a good time so I’m more of a homebody these days. The world has changed, my friend.”

It certainly seems that Peter Criss thinks that todays market is not one which us classic rock fans would enjoy. Now sure he can’t speak for all of us, but there is a lot he’s saying that we can’t help but agree with. Do you agree with Peter Criss, here? Let us know what you think in the comments!