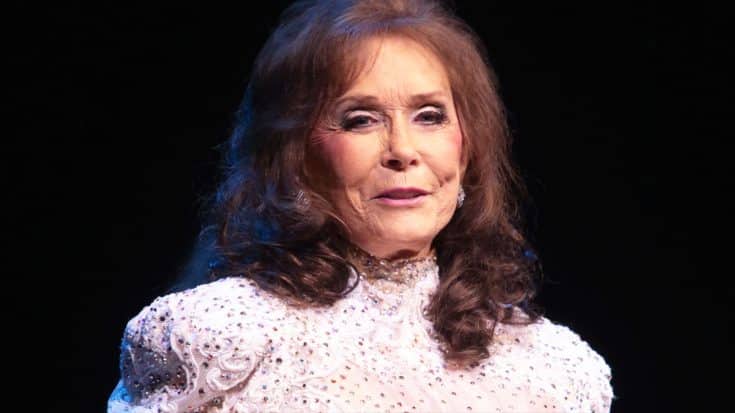 Scary news out of the country world this afternoon as we report that country legend Loretta Lynn suffered a stroke last night at her Hurricane Mills, Tennessee home. The news came after Lynn postponed tonight’s show in Durham, North Carolina, citing “unforeseen circumstances” as the reason but it wasn’t until just a few moments ago that her official website revealed that the beloved country star had, in fact, suffered a stroke.

“She is currently under medical care and is responsive and expected to make a full recovery. Loretta, who just celebrated her 85th birthday, has been advised by her doctors to stay off the road while she is recuperating. Regrettably, upcoming scheduled shows will be postponed.”

We’re overjoyed to hear that she’s expected to make a full recovery, and our thoughts and prayers are with her and her family during this scary time.