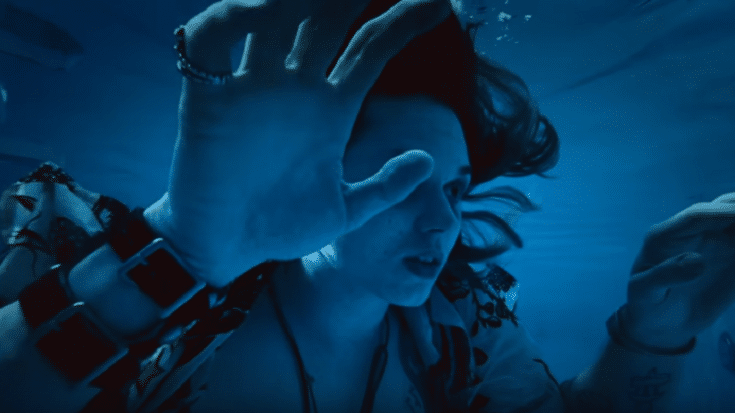 Sharon Promises That Fans Will Be Surprised

In a new interview with The Los Angeles Times, Ozzy and Sharon Osbourne talked about his upcoming movie. And Sharon revealed that she’s been pushing for it for two decades – long before biopics like Bohemian Rhapsody, Rocketman, and The Dirt made history.

Ozzy confirmed that there’s “one in the pipeline. Don’t ask me anything about it. My family are involved and I said to my wife, good luck. To get my three kids to agree on one thing, you’ve got to get up really early in the morning.”

Sharon, who was unimpressed with the proposals given to her, said: “People thought I was insane trying to get a movie done on Ozzy.” She also added: “Our story is a love story and it happens that he’s a musician. We’re working in our own quiet way, doing our own thing on that. It’s totally different to what anybody would think.”

Meanwhile, the music video for his single “Under the Graveyard” depicted Ozzy in 1979 when he hit rock bottom and it was Sharon who literally saved his life. Ozzy admitted, “If anyone has lived the debauched rock ’n’ roll lifestyle, I suppose it’s me.” Check it out below if you haven’t seen it yet.