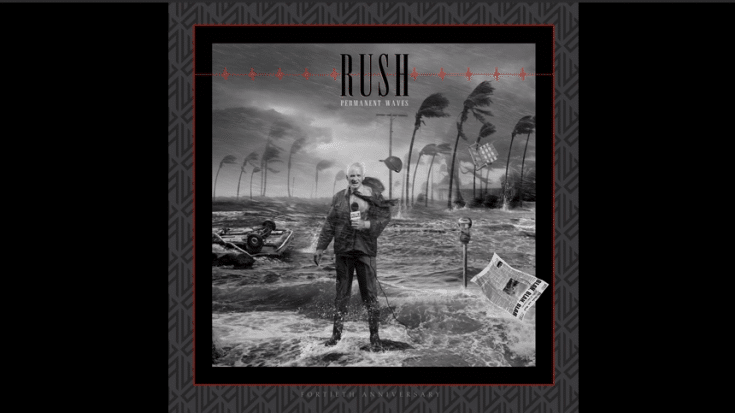 You Can Preorder Today

For the 40th anniversary of their breakthrough album “Permanent Waves” released on January 14, 1980, RUSH will release a box set this March 27 via Universal. The Super Deluxe edition will feature 2-CDs and 3-LPs plus a 40-page hardcover book with a 1,200 word essay, unseen photos from their archive, tour programs, poster, handwritten lyrics by Neil Peart, and reimagined album artwork by original LP designer Hugh Syme.

Aside from the “Abbey Road Mastering Studios 2015” remastered tracks, the collection also has previously unreleased live cuts from their 1980 “Permanent Waves Tour” stops in Manchester, London, and St. Louis, Missouri. The tracks are mixed by longtime producer Terry Brown.

Ahead of its release, Rush shared a live version of “The Spirit of the Radio” which you can listen to below.