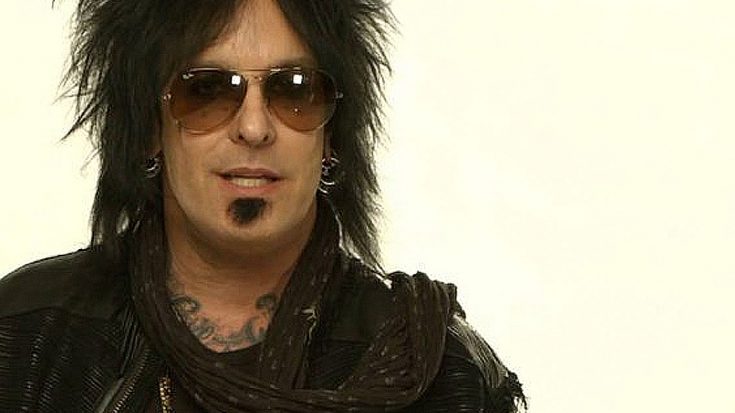 We won’t lie: Nikki Sixx had a pretty amusing social media presence (especially when he went toe to toe with Kim Kardashian), and we were disappointed to see him go when he decided to abruptly leave both social media platforms earlier this month. Fans and critics alike were left speculating – the former Mötley Crüe bassist had several million followers on Twitter alone, what on earth could possess him to want to throw it all away?

The answer? He was “was spending too much time on my phone.” That’s right, folks – Nikki Sixx fell victim to the colossal time suck that is being glued to your phone and woke up one morning realizing that the time spent amassing 21,000 tweets could have – and should have – been spent working on music and spending time with his family.

His decision wasn’t entirely met with applause, however:

In an era where we’re so consumed by our phones, it’s admirable to see a public figure set social media aside in exchange for real life. You know…that thing that requires you to actually interact with people face to face? We wish Nikki the best of luck with his endeavors and newfound sense of time well spent!