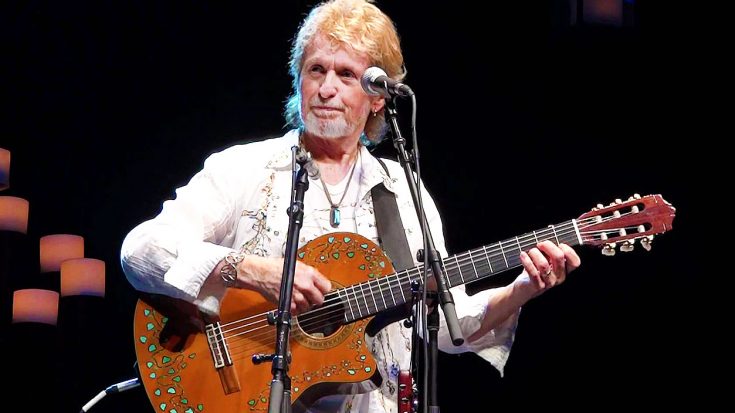 Will there be a Yes Reunion?

It’s finally happened. After years and years of falling short, progressive rock pioneers Yes have finally broken through the barrier and will be inducted to the Rock and Roll Hall Of Fame! It’s about time, but the real question now, is with so many members having previously being involved with the band, who will show up for the reunion? Especially former frontman John Anderson.

A few days after the announcement of Yes’ induction, Anderson was asked if he believes that the band will in fact have a reunion for their performance at the ceremony! He seemed incredibly optimistic about the possibility, which makes us excited for April!

“I’m sure it’s going to happen. I’m sure we’ll all eventually let go of these feelings of frustration you have with people over the years….Whenever I think of Alan and Steve, we’re still musical brothers. Sometimes brothers don’t agree with each other. It’s the truth. But this is just one night, a lot of fun, a celebration. I think a celebration is good.”- Anderson stated.

the only disappointing thing about Anderson’s statement, is that it sounds like he’s uninterested in doing a further reunion after the induction ceremony. Hopefully these plans come to fruition and we see all of the members of Yes up on that stage in April!