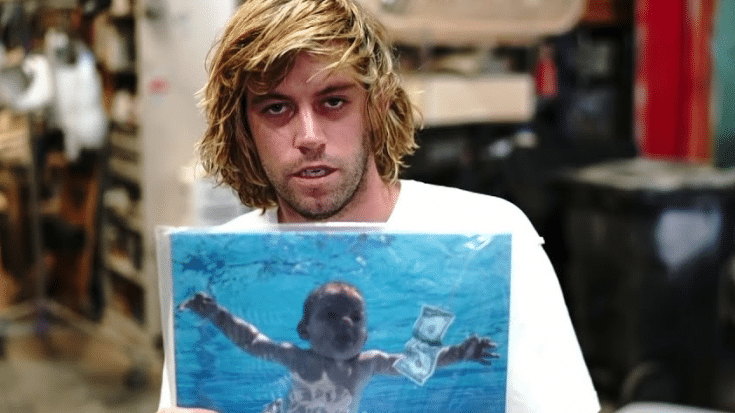 Spencer Elden‘s child-pornography lawsuit against the Nirvana estate for the cover of the band’s 1991 album Nevermind was dismissed by a district court judge in California.

Judge Fernando M. Olguin ruled that the case be dismissed on the grounds that Elden’s legal team failed to meet a December 30 deadline to file an opposition to the Nirvana estate’s request.

According to paperwork viewed by Spin, Elden now has until January 13 to file a second complaint, at which time, the court will “grant defendants’ motion and give plaintiff one last opportunity to amend his complaint.” If Elden’s team does not meet the second deadline as well, he will not be able to file again.

Last month, according to Nirvana’s lawyers, 30-year-old Elden “has spent three decades profiting from his celebrity as the self-anointed ‘Nirvana Baby.’” and not only that, the suit is valid only 10 years from the point that a victim “reasonably discovers” it, and the estate claims that Elden was familiar with the photograph’s notoriety before 2011, when Elden was 20 years old.

“Long before 2011, as Elden has pled, Elden knew about the photograph, and knew that he (and not someone else) was the baby in the photograph,” the statement said. “He has been fully aware of the facts of both the supposed ‘violation’ and ‘injury’ for decades.”

“Elden’s claim that the photograph on the Nevermind album cover is ‘child pornography’ is, on its face, not serious,” the band wrote. “A brief examination of the photograph, or Elden’s own conduct (not to mention the photograph’s presence in the homes of millions of Americans who, on Elden’s theory, are guilty of felony possession of child pornography), makes that clear.”

In addition, if Elden’s lawsuit became successful, all the owners of the Nevermind album would be criminally implicated.