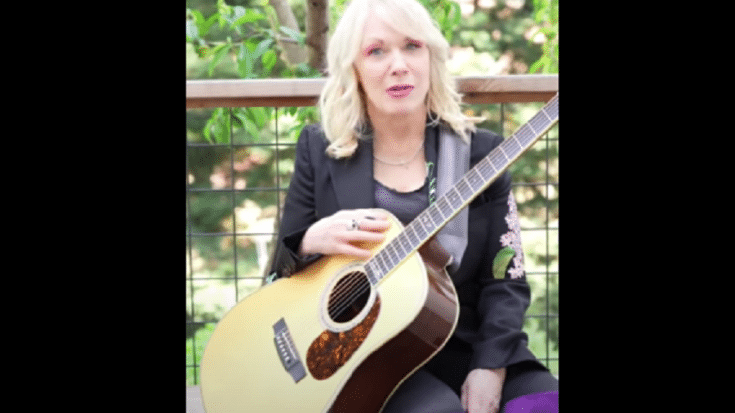 She Had Help From Her Collaborator and Friend

Heart’s resident axeslinger Nancy Wilson recently chatted with Consequence of Sound where she discussed her debut solo album titled “You and Me”. She spent most of her lockdown in 2020 writing and recording the songs.

Speaking about singing leads on the record, she said: “So, it was like, how do I approach being the lead singer on a whole album? That was another big first for me.”

“I found my way to a persona that was definitely not the Heart persona, because in Heart, I had always tried to compare myself with the incomparable Ann Wilson’s voice,” she continued. “I’m a guitar player. I’m not like a premier lead singer. So, I kind of found my persona with a lot of help from my collaborator, Sue Ennis, who has been a collaborator with me forever.”

According to her, Ennis’ advice was “Don’t worry about perfection. Just tell a story.”