Kiss Biopic On The Fast Lane To Be Produced In Netflix 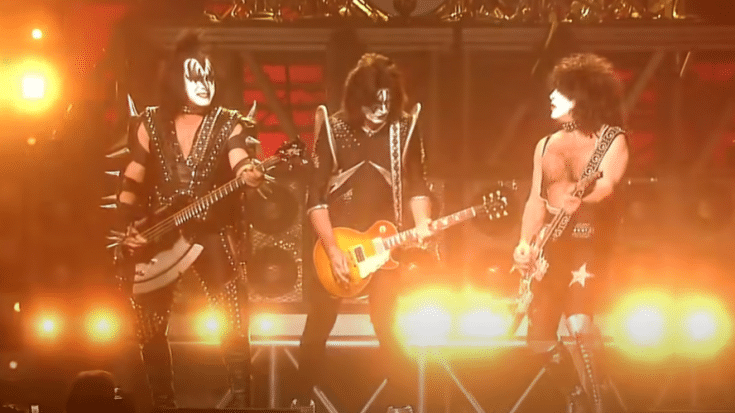 Netflix is near to closing the deal on the KISS biopic titled “Shout It Out Loud” and it will be helmed by Norwegian filmmaker Joachim Rønning who worked on past projects like Maleficent: Mistress of Evil and Pirates of the Caribbean: Dead Men Tell No Tales. William Blake Herron completed an earlier draft on the film while Ole Sanders wrote the script.

“Shout It Out Loud” will be closely overlooked by band members Gene Simmons and Paul Stanley. The story covers the pair’s formative years in Queens, New York and their unlikely friendship. They then brought in guitarist Ace Frehley and drummer Peter Criss to form KISS. Stanley recalled, “I was deaf in one ear and had a slight deformity that made me look different. I was this short, fat kid, and music became my salvation, a place to hide and dream. And when I played music, there were always girls around.”

Except for Stanley commenting “True!” on Deadline‘s Twitter post of the news, his bandmates and the crew gave no other comment or detail regarding the biopic.

Although KISS’ “End of the Road Tour” was derailed by the pandemic, they will be busy on the next half of 2021 as there are already scheduled dates in the fall.