Musical Showdown Between Santana and Slash 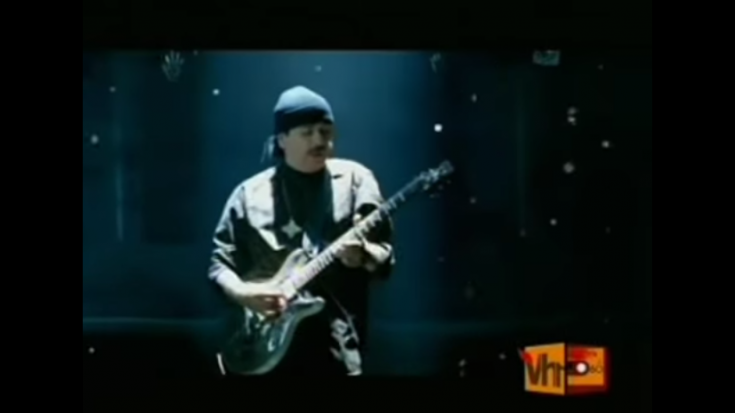 On the other hand, Slash has earned his worldwide success and popularity by being the lead guitarist of Guns N’ Roses. He also ranked 65th in Rolling Stone’s “The 100 Greatest Guitarists of All Time” and was even a runner-up in Time’s “The 10 Best Electric Guitar Players.”

“In a world he that he did not create, but he will go though as if it was his own making: half man, half beast … I’m not sure what it is, but whatever it is, it’s weird and it’s pissed off and it calls itself Slash.” – Axl Rose

So, who do you think wins this one?