Morris B.B Dickerson Bassist Of War Passed Away At 71 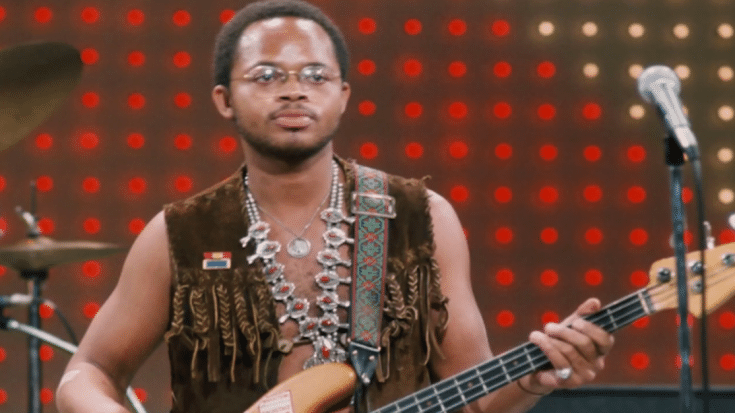 Morris ‘B.B.’ Dickerson, founding member, bassist, and vocalist of the funky rock group War, has passed away at the age of 71 on April 2. He died at a hospital in Long Beach, California following a lengthy battle with an undisclosed illness.

He was born in Torrance, California in 1949 and he started playing the bass at 12 years old. Founded in 1969, War is known for fusing elements of funk, R&B, rock, jazz, psychedelia, and reggae. Dickerson became integral to the development of their signature sound. He co-wrote and played on songs such as “The Cisco Kid,” “Why Can’t We Be Friends,” “Low Rider,” and “Summer”. He also sang lead on the classic hit “The World Is a Ghetto.”

Dickerson stayed with War for a decade and they released 12 albums while he was still with them – several of which achieved gold record status. He left in 1979 but reunited with Howard E. Scott, Lee Oskar, and Harold Brown in the 1990s to form Lowrider Band.

War famously shared the stage with guitar legend Jimi Hendrix on what would become his last public performance before his untimely death at 27 years old.

Dickerson is survived by his mother, his uncle and his children. Fans can donate in his name to MusiCares.