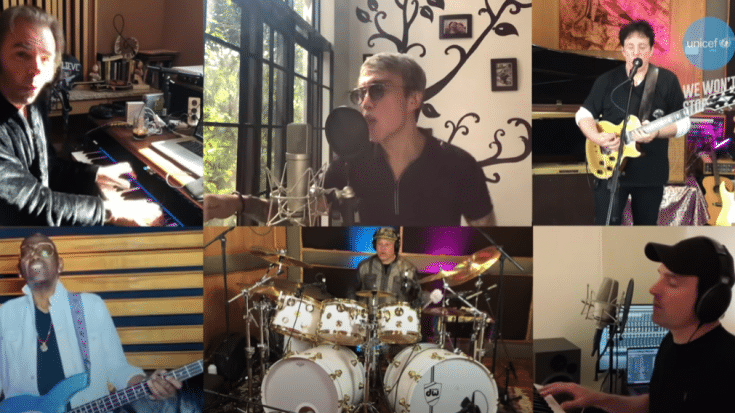 They Have “Resolved Their Differences”

Journey members Neal Schon and Jonathan Cain have finally settled with their former rhythm section Ross Valory and Steve Smith following an alleged “ill-conceived” coup over the band’s name in March 2020. Schon and Cain fired Valory and Smith after accusing the pair of trying to fund their retirement with an attempt to take control of the Journey name. Schon and Cain then sought $10 million in damages.

Finally, the parties have reached an agreement and their legal issues have been resolved.

According to a statement from Journey’s management, Q Prime: “The members of the band Journey who were parties to a recent lawsuit (Neal Schon, Jonathan Cain, Steve Smith and Ross Valory) are pleased to announce that they have resolved their differences and reached an amicable settlement agreement.”

Both Schon and Cain “acknowledge the valuable contributions that both Ross Valory and Steve Smith have made to the music and the legacy of Journey” and in turn, Valory and Smith “wish their former bandmates well and much success in the future.”

It also reads, “Journey looks forward to continuing to tour and make new music for their dedicated fans around the world.”