Lighters In The Air: Relive Kings Of Leon’s Electrifying AMEX Unstaged Performance Of “Use Somebody” 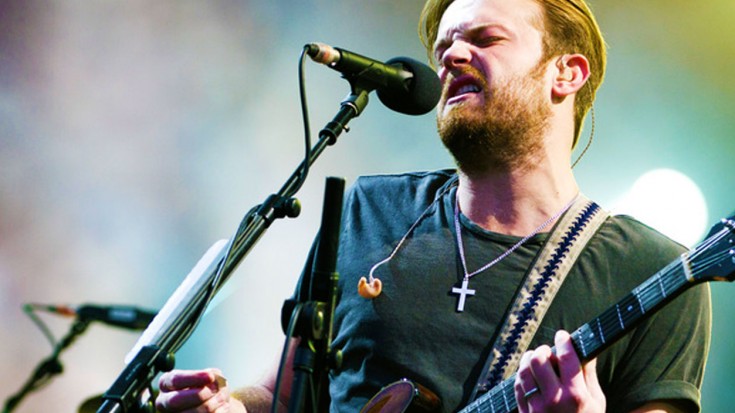 Whether it was Caleb Followill’s lusty, longing vocals that sucked you in for the first time or what Digital Spy’s Nick Levine calls a “gathering storm of guitars,” “Use Somebody” by Nashville rockers Kings of Leon grabbed hold of you and refused to let go when it hit the airwaves in late 2008. The second single from the band’s double platinum album Only By The Night, “Use Somebody” took us on a journey delving deep into the loneliness that comes with being far away from home – a sentiment the guys in Kings of Leon understand all too well. The 3 time Grammy Award winner was hailed by NME contributor Gavin Haynes for being “easily the best power ballad of 2008” and it seems like no matter where the Kings take it, “Use Somebody” packs an even bigger punch onstage than the time before it – and this performance is no different.

“Use Somebody” At A Glance

In 2013, the worlds of comedy and music collided when Kings of Leon united with Saturday Night Live’s Fred Armisen for American Express Unstaged, a live, streaming concert event that celebrates music’s most groundbreaking acts with the help of a celebrity director-turned-super fan. Directed by Armisen, the boys took the stage at London’s O2 Shepherd’s Bush Empire for a sold out 90-minute show that featured a broad range of Kings of Leon’s already impressive catalog, including Mechanical Bull’s lead single “Supersoaker” – but it was “Use Somebody” that closed out the night in a way that can only be described as absolutely breathtaking.

Few bands manage to hit the stage with this kind of intensity and passion night after night but as with everything they do, Kings of Leon not only deliver, but set an example for other bands to follow. Suddenly, “Use Somebody” goes from being a crowd favorite to a crowd experience – and it’s that you definitely do not want to miss!