Kenny Rogers Passed Away At 81 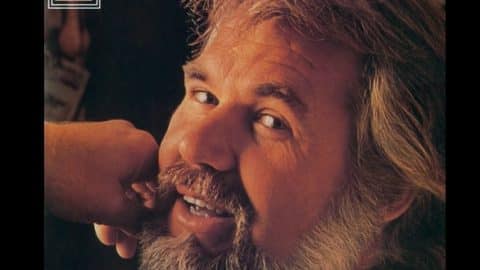 The Gambler Has Passed

Country music legend, actor, photographer, businessman, and philanthropist Kenny Rogers has passed away at 81. His rep confirmed the news through the statement below.

“The Rogers family is sad to announce that Kenny Rogers passed away last night at 10:25PM at the age of 81,” his rep said. “Rogers passed away peacefully at home from natural causes under the care of hospice and surrounded by his family. The family is planning a small private service at this time out of concern for the national COVID-19 emergency. They look forward to celebrating Kenny’s life publicly with his friends and fans at a later date.

Kenny Rogers’ career was spanned over seven decades with 120 million albums sold worldwide. He has won three Grammy Awards and was a member of the Country Music Hall Of Fame.

Relive some of his hits and performances below: