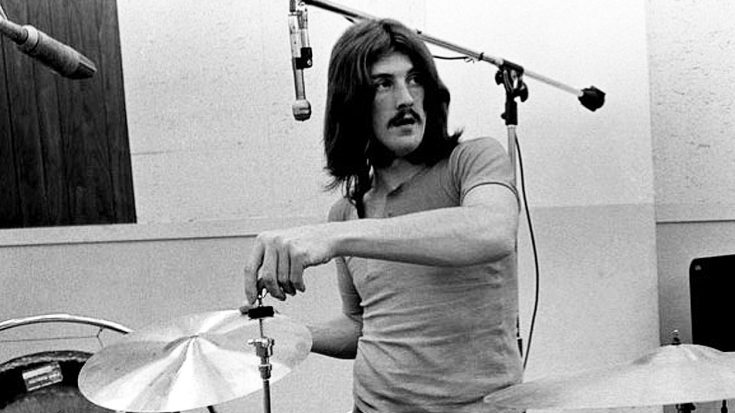 This Drum Track Will Make Your Day!

There’s really not a whole lot I have to say to convince you that John Bonham was truly one of the (if not THE) greatest drummers that have ever sat behind a drum-set, and that’s not even an exaggeration. You can ask just about drummer and he/she will tell you just how much of an influential drummer he was to him/her. Unfortunately, John Bonham is no longer with us. He was a bonafide drum legend gone before he could live out his best years. Nevertheless, he left behind an unmatched legacy of iconic drumming. One such example of that is what we have here.

What you’re about to hear is an isolated drum track from the iconic Led Zeppelin song When The Levee Breaks. This song is already iconic for it’s drumming, but just hearing the drum track alone is astounding. Hear for yourself!