17-Year Old Sina Rocks Out With This Ridiculous Cover Of The Police’s “Message In A Bottle”! 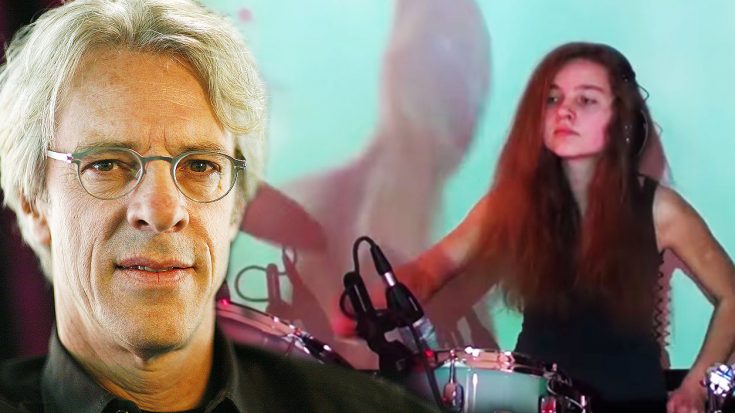 The Police’s Stewart Copeland is one of the best drummers of all time. He could play so many different styles, and made The Police one of the most versatile bands in rock n’ roll history! His grooves are iconic and have influenced so many drummers among the years!

17-year old Sina has been known on YouTube for her amazing drum covers. Sina usually takes on some of the great classic rock hits, and this video is no different. Sina takes on The Police’s classic hit “Message In A Bottle!” Sina crushes this cover, and if Stewart Copeland saw this, he would for sure be proud! It’s amazing how great of a drummer she is at such a young age! One of our favorite aspects of this cover are the fills that she uses! They are spot on and perfect! Make sure to check it out, it’s pretty insane!

Fun Fact: This song is about a guy stranded on a remote island. One day he finds a bottle, puts a message in it and throws it out to sea in hopes that someone will find it and come save him. The lyrics can be seen as a metaphor for being lonely and realizing there are lots of people just like you.

Check out Sina’s fantastic cover down below! You’re going to love it!