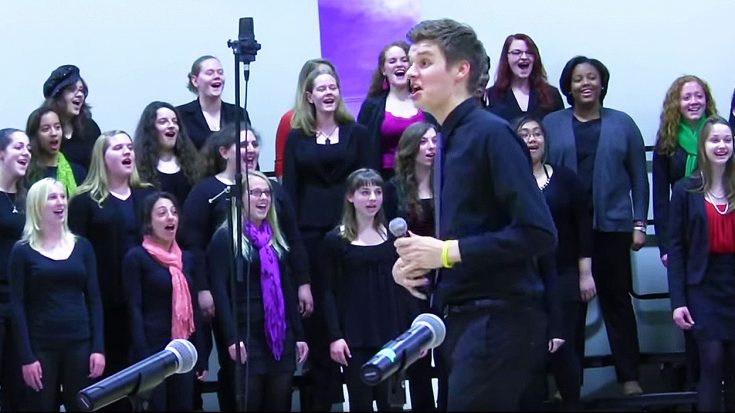 They brought the song to life!

In all of rock history, it’s hard to think of a band that was more theatrical than Queen. The almost rock-opera type sound they exhibited was their staple, and was unlike anything anyone ever heard before. This is one of the main reasons why Freddie Mercury is considered the best frontman in music history!

Back in 2013, a high school choir performed Queen’s classic song “Bohemian Rhapsody” for their recital. Their performance is absolutley epic! The lead singer of the choir has the stage presence of Freddie Mercury, and the choir is perfectly in tune! During the breakdown of the song, every person goes into the classic Wayne’s World head bang! It’s pretty fantastic. Not only does the choir sound great, the band covering the song also sounds solid, especially the guitarist!

Fun fact: Mercury may have written “Galileo” into the lyrics for the benefit of Brian May, who is an astronomy buff. Galileo is a famous astronomer known for being the first to use a refracting telescope.

Check out the epic performance down below and enjoy!