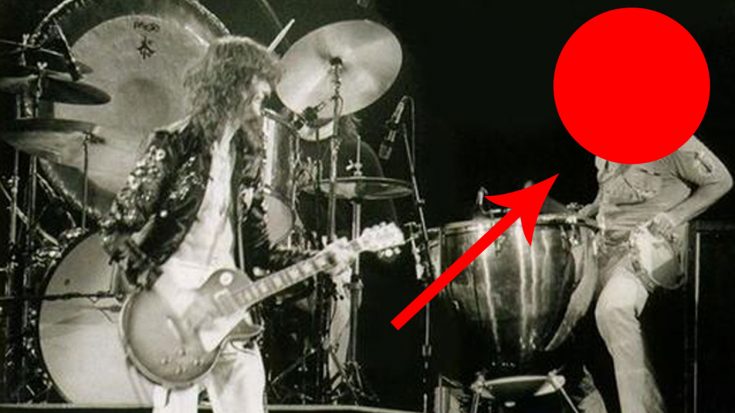 Why Have Just One Legendary Rock Drummer When You Can Have Two!?

If you’re at all familiar with rock and roll, then you are most likely aware of legendary rock band Led Zeppelin, and if you’re at all familiar with Led Zeppelin than you’ve probably heard of their drummer John Bonham. In case you’re unaware, what The Beatles were to music, John Bonham was to drumming. John Bonham is arguably the most influential rock drummer of all time. His son Jason has even said many times that for as much as he has learned from his dad, he makes it a goal to try and learn from other drummers, but it ends up being that whatever it ends up being that he learns from those drummers, those drummers learned it from his dad, John Bonham. But John Bonham is not the only drummer to fit this category. There is someone else who was just as influential and innovative as John was…

What you’re about to watch is a legendary mystery drummer join John Bonham on stage. When the crowd realizes who it is, they lose their minds. Watch and see for yourself!