Rare, Exclusive Footage Of Jimmy Page’s First Interview— He Was Only 19 Years-Old! 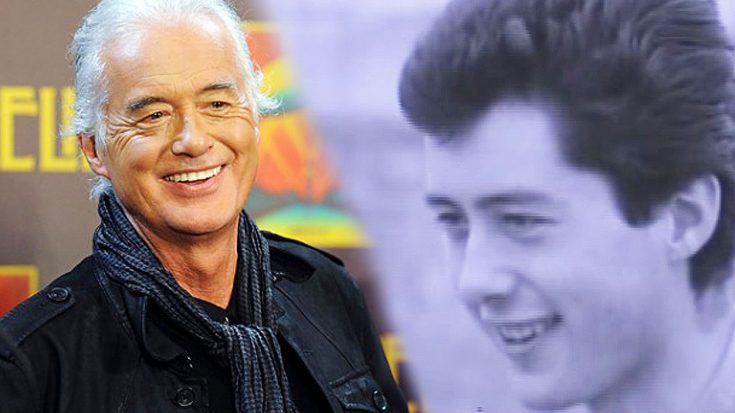 So poised, so confident

Hands down, one of the best guitarists of all time is Led Zeppelin’s Jimmy Page. Before he was in Led Zeppelin, Page had all of the confidence in the world, and knew he had what it took to be mentioned among some of the greats! In no way was he cocky, but he was certainly confident! That confidence is showcased in this interview when he was 19-years old.

In the interview, Jimmy speaks about his art, and his aspiration of financing it via his guitar playing! At the time he was a session guitarist, who played with many bands. He also speaks about his own band, who at the time were playing small “one night stands.”

As you can see, from a young age Jimmy had a calm demeanor and high hopes of his guitar playing. He had the confidence knowing it would take him far, and he could make a living off of his dream! We’re happy he stuck with it and gave us the amazing music we still listen to!

Watch the interview down below!