John Belushi Channels Joe Cocker For “With A Little Help From My Friends,” And It’s Absolutely Brilliant 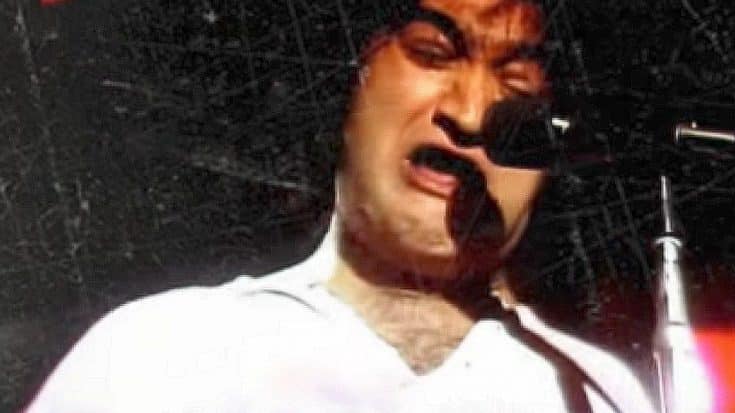 It’s a cruel, cruel world we live in that deprived us of both comedy legend John Belushi and music icon Joe Cocker, but for a brief moment in time these two men existed at the same time and when their worlds collided – boy, did they collide! In 1976, Saturday Night Live was still in its infancy and finding themselves without a musical guest for the show’s third episode, breakout star Belushi was tapped by guest host Rob Reiner to bring his impression of Joe Cocker to the show as the show’s musical guest, remembering an impression he’d done years before Saturday Night Live came to life.

Not surprisingly, Belushi obliged and dished out a soulful, almost eerie performance as Cocker – complete with the singer’s trademark facial expressions and spastic movements with the added bonus of Belushi rolling around on the ground and falling off the stage.

Where many other artists would have been horrified at the sight of John Belushi doing his best impersonation of them, Cocker loved it; so much, in fact, that he actually teamed up with John shortly after for a duet of “Feelin’ Alright” on Saturday Night Live, where Belushi reprised his role as Joe Cocker and actually appeared side by side with the singer, dressed in matching t-shirts and suits.

Joe’s December 2014 death at the age of 70 was a loss to the world, and reopened the wound that came as a result of the loss of John Belushi more than 30 years earlier; there will never be another Joe Cocker or another John Belushi to parade around as Joe and make us laugh, but there’s some comfort in knowing that when Joe arrived in the afterlife, John was probably waiting for him, doing his best impression of his old friend.