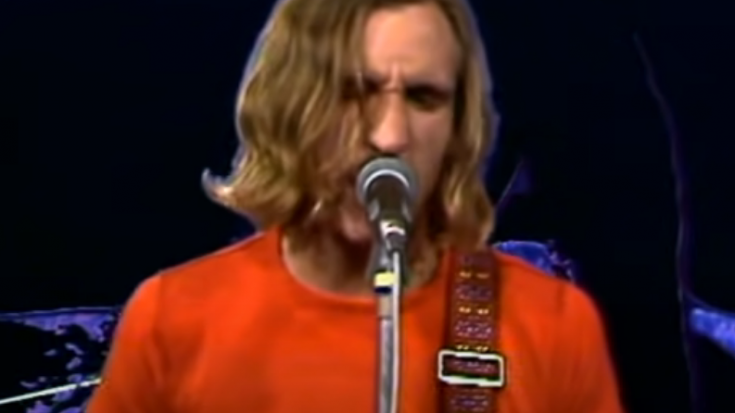 Joe Walsh will be holding the sixth year of his self-initiated annual VetsAid charity concert. One of the most awaited performances will be coming from the newly-reunited band, James Gang.

VetsAid charity concert will take place on November 13 at the Nationwide Arena in Columbus, Ohio, and it is being billed as the James Gang’s “final performance.” The concert will include Jimmy Fox and Dale Peters, who rounded out the trio with Walsh on 1970’s classic James Gang Rides Again. Walsh said in a statement:

“It all started in Ohio.

“Picking up my first guitar as a kid in Columbus set me on a musical journey to Kent State, Cleveland and then the world. Now it is a great privilege and humbling opportunity for me to share the stage once again with my original James Gang buddies.”

The proceeds from the concert will be donated directly to veterans’ services. VetsAid plans to distribute grants exclusively to organizations based in Ohio this year. Since its inaugural show in 2017, VetsAid has disbursed $2 million to various organizations that support veterans and their families.