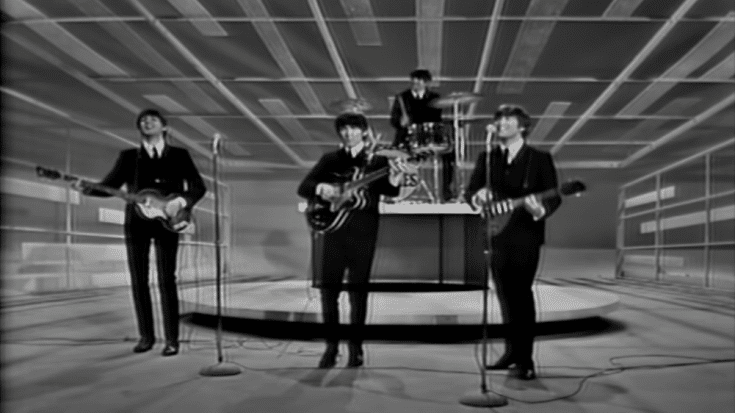 In honor of the triumphant return of music in 1960s, after the downfall of the industry due to the death of several artists and bands, check out these seven of the best feel-good songs from those years.

1. “Brown Eyed Girl” by Van Morrison (1967)
Fifty-five years ago the song “Brown Eyed Girl” was released. The song became Morrison’s signature song and until now you’ll be laughin’ and a-runnin’, skippin’ and a-jumpin’ when you hear this song.

3. “Ain’t No Mountain High Enough” by Marvin Gaye and Tammi Terrell (1967)
The lines “Cause baby, there ain’t no mountain high enough/ Ain’t no valley low enough, ain’t no river wide enough/ To keep me from getting to you, baby,” have all the emotional highs and lows like the mountains and valleys its lyrics boast of.

4. “Surfin’ U.S.A.” by The Beach Boys (1963)
The song that was released by the only American pop/rock band to survive and thrive in the midst of the British Invasion. Synonymous with the California sound, the song helped boost The Beach Boys’ popularity in the ’60s.

5. “Do You Believe in Magic” by The Lovin’ Spoonful (1965)
Written by John Sebastian in 1965 and was sung by the band the Lovin’ Spoonful, this song peaked at number 9 on the Billboard Hot 100 chart.

6. “Build Me Up Buttercup” by The Foundations (1968)
It is basically a story of a narrator who loves a woman more than she can reciprocate told in a form of song. The meaning may not be as happy as its tune, the sound of it is so bubbly that we just can’t help but root for the lovesick singer.

7. “This Magic Moment” by The Drifters (1960)
A song that captures a mere moment between two lovers, but it was a moment that transcended time.