Jimmy Buffet Postpones All Shows For The Year After Being Hospitalized 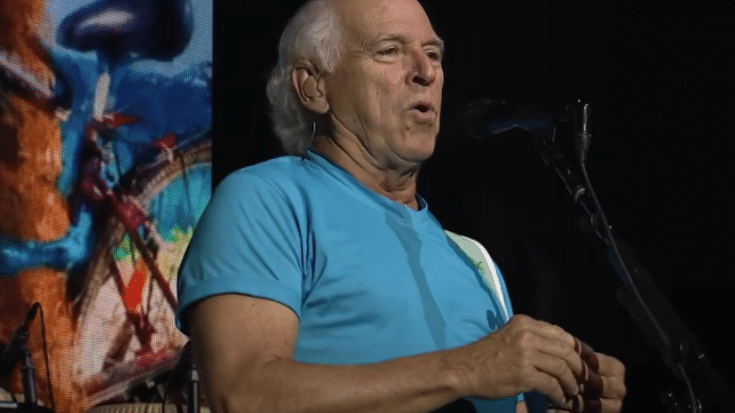 Reports have been circulating online saying that singer Jimmy Buffett was being hospitalized, followed by an announcement that he’s done touring this year.

The singer was advised by the doctor to rest and recuperate. For that reason, the remaining scheduled shows are either postponed or cancelled.

An official announcement was posted on the singer’s Instagram and Twitter page, showing details on how fans can get their refunds, as well as the available rescheduled dates.

Since 76-year-old Buffett has not previously revealed any major health problems, his exact condition is not yet known. However, his team explained in a statement:

“Due to health issues and brief hospitalization, Jimmy will need to refrain from touring for the rest of the year. On doctor’s orders, he must take this time to recuperate and heal. Jimmy looks forward to getting back on stage next year.”