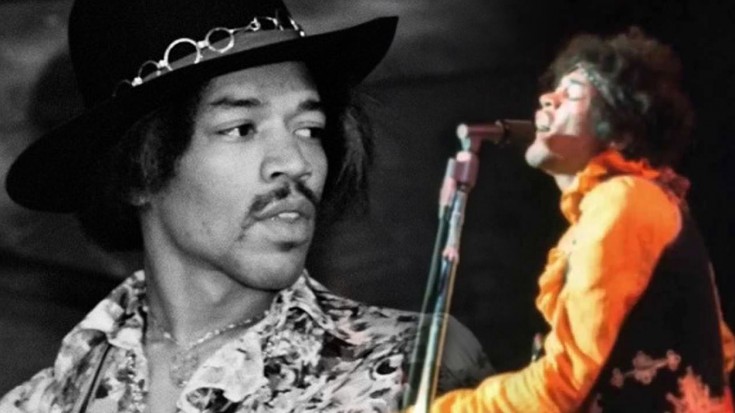 Jimi goes acoustic and its everything you’d expect

Wow. I have never in my life seen a video of Jimi Hendrix playing acoustic, with one camera on him…

He shyly says, “don’t waste all that film there, stop it for a second, ‘cuz I was scared to death, can I just do it one more time?” Jimi, scared to death? Wasting film? I don’t think so, and I’m almost positive everyone who gets a chance to watch this rare one-of-a-kind video, agrees.

Hendrix often played this song live, but never released the song on an album. During a photo shoot session, he was given a guitar and asked to play something for the camera. The original tape was re-discovered in 1993 only and remastered by Eddie Kramer.

The only Jimi Hendrix Experience studio recording of this song crops up on the 2010 Valleys of Neptune album. Hendrix producer/engineer Eddie Kramer:

“It shows a complete at-oneness with his instrument. Jimi had a thought in his mind, and in a nanosecond it gets through his body, through his heart, through his arms, through the fingers, onto the guitar.”

+Hear My Train a Comin’ lyrics below+

Well, I wait around the train station
Waitin’ for that train
Waitin’ for the train, yeah
Take me home, yeah
From this lonesome place
Well, now a while lotta people put me down a lotta changes
My girl had called me a disgrace