Wow! Emotional ‘May This Be Love’ Acoustic Tribute Will Leave You Stunned! 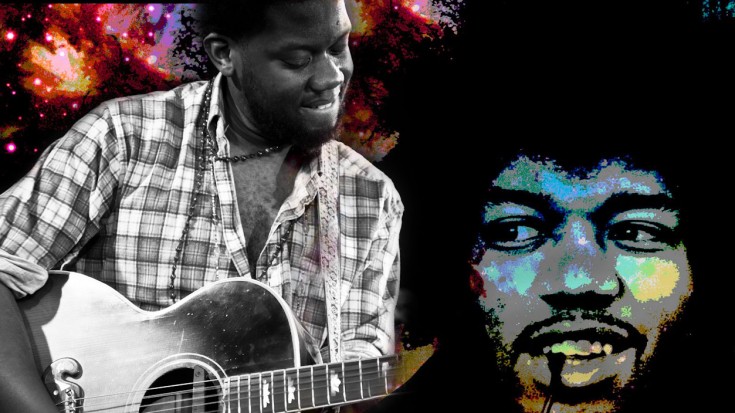 We’re in love with Michael Kiwanuka, end of story.

This young British soul musician grew up listening to Jimi Hendrix and cites him as one of his biggest influences. Hearing his quiet, sweet rendition of Jimi’s ‘May This Be Love’, it’s easy to hear shades of Jimi in Michael’s voice; something shy, uncertain, and a little melancholy.

Who IS Michael Kiwanuka?

Quite an impressive resume for such a young man!

Either way, we think his hero Jimi would absolutely love what he did with ‘May This Be Love’ – and so will you!

+ May This Be Love lyrics +

Waterfall, nothing can harm me at all,
My worries seem so very small
With my waterfall.

I can see my rainbow calling me
Through the misty breeze
Of my waterfall.

Some people say day-dreaming’s
For all the, huh, lazy minded fools
With nothing else to do.

Waterfall, don’t ever change your ways.
Fall with me for a million days,
Oh, my waterfall.