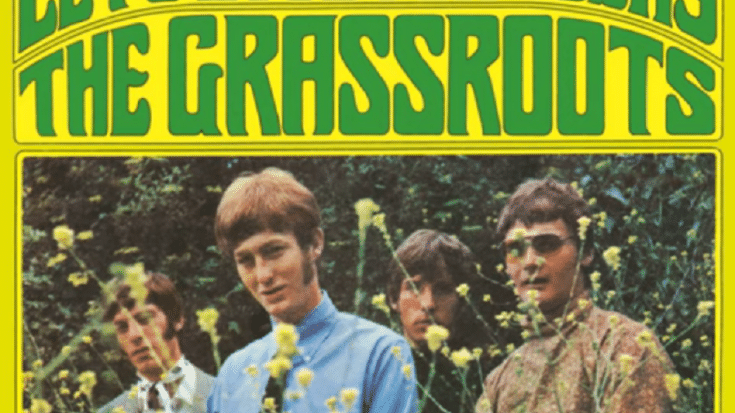 “Let’s Live for Today” was originally written by David “Shel” Shapiro and Italian music lyricist Mogol along with some lyrical contributions from British songwriter Michael Julien. Its original recording had Italian lyrics and was under the title “Piangi Con Me” which translated to “Cry With Me”.

When the song reached the US, Dunhill Records thought it would perfectly suit American rock band Grass Roots. Then the songwriting team of P. F. Sloan and Steve Barri helped rework this with English lyrics.

“Let’s Live for Today” became an instant hit in the US, selling over two million copies and peaking at #8 on the US Billboard Hot 100. But it was also immensely popular overseas particularly among young men serving during the Vietnam War – the track came out at the height of the lengthy and highly controversial conflict. The emotional content resonated with them especially in the context of war and combat. It struck a chord not just with those in service but also those who were still waiting to be drafted and sent abroad.

Overall, it was a powerful song and has a universal message. Although it captures the sound and vibe of the ’60s, “Let’s Live for Today” has stood the test of time.