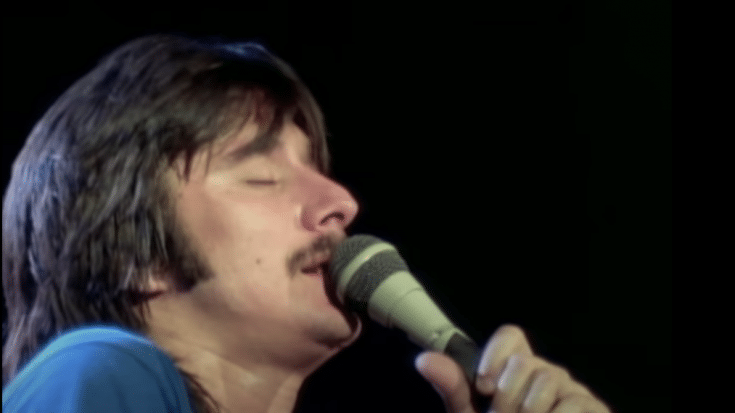 There’s a reason why Steve Perry is often called The Voice – because he’s been blessed with golden pipes that became a key element in Journey’s music. It was his vocal performance and delivery that took their songs to the next level. The thing is, he makes it look effortless but that doesn’t mean his vocal parts aren’t difficult to sing.

On the contrary, it takes a lot to pull it off.

Perry has an incredibly powerful range – spanning from F#2 to A5. As far as singing goes, he’s peerless and a force of nature at that. Even fellow rockers have nothing but praises for him. Queen’s Brian May even described him as “a truly luminous singer” and “a voice in a million.” Plus, he has a smooth tone and a perfect pitch. He essentially raised the bar for every other lead singer out there with his emotive delivery which gave an extra punch to Journey’s power ballads.

Anyone who tries to sing songs like Faithfully or Don’t Stop Believin’ often find themselves getting tired after belting out to the high notes and that’s another thing about Perry – his breath control and how he regulates it properly. This is why even during live performances, especially at the height of Journey’s popularity, his singing was flawless and very much identical to their studio recordings. Whereas other singers will feel tired and hoarse, he can hold long phrases.

His vocal ability is often compared to that of Sam Cooke and Aretha Franklin. Perry has been imitated many times over but never duplicated. His distinctive and unique way of singing earned him the accolade of being one of the greatest singers of all time.

Three songs that showcased his impeccable voice are the Journey classics Open Arms, Faithfully, and Lights.